Crystals are special items that can be used in the Space Bridge to obtain various items in the game, such as Gold,  Bots, Mods, Ore-13, and other resources. Many Crystals can also be formed with 2000 of their respective Crystal Shards, apart from Tier 3 Class Spark Crystals and 5-Star Bot Crystals, which are formed with 10000 Crystal Shards.

To open a Crystal, drag it into the Space Bridge. While a Crystal is being activated, you can stop the scrolling roulette early, but it does not affect the outcome. Crystals can also be opened at once, up to ten at a time.

These limited-time crystals are available to earn or purchase for 150 Energon each whenever Bots are featured. They are like Premium Bot Crystals, but with a slight chance to give a 3 or 4-Star version of the character featured, or previous recent featured Bots. Listed are drop rates, revealed in v5.2:

There are crystals with unique names for each Bot, but they mostly share one of three themed crystal appearances. Crystals of older Bots were initially the first available method of obtaining the 4-Star version of that Bot.

So far Mirage is the only Bot to not yet have a corresponding Featured Bot Crystal. Starting with Galvatron from October 2017, new bot crystals are unique and were discounted at 120 Energon for a time.

Starting with Tantrum from July 2018, an elite version of Featured Bot Crystals were introduced. They cost 300 200 Energon each and have a chance to give a 3~5-Star Bot. They are only available to Commanders who are at least level 40.

For awhile from August 2019, 5-Star Featured Bot Crystals were made available on the second week of the month for three days for 12,500 5-Star Bot Crystal Shards and other means of purchase. It gives a 5-Star Bot with a 15% increased chance for the featured bot.

Chronological listing of all banner images of Featured Bot Crystals

These Crystals are only available for limited times. Most of these are placed in the "Special" tab in the game's Crystals menu.

These versions of Crystals and/or their shards are no longer actively obtainable. Crystals with shards that lose all sources of obtaining them are eventually rounded up and changed to whole crystals. 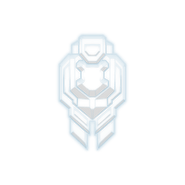 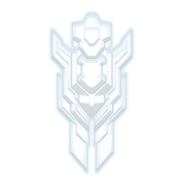 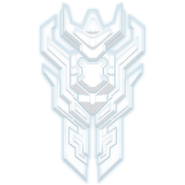