A changelog of updates throughout the game. 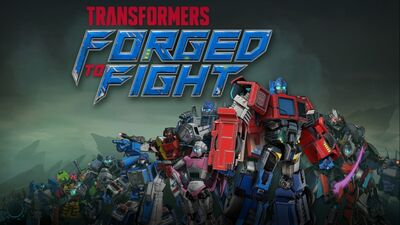 New Modes for Your Alliance!

New Features for You:

Various other Changes and Improvements:

New story missions have been added to help you unravel the mystery of this strange planet where realities collide.

Autobot Ratchet has been hard at work performing standard maintenance and fixing some major gameplay bugs. 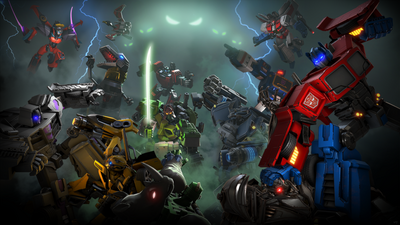 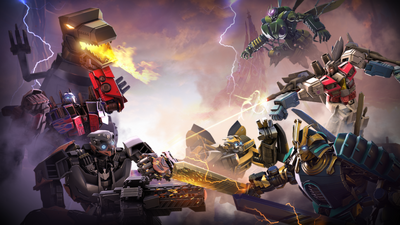 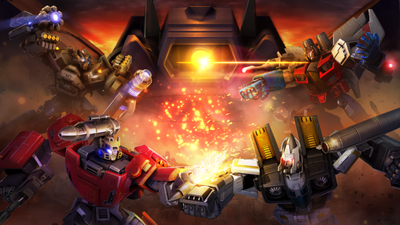 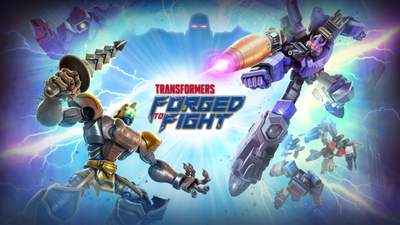 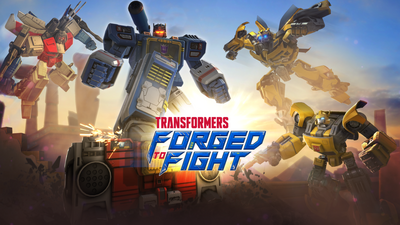 8.0 rebalanced a whole ton of Bots, including:

Acid is one of the unique aspects of Mixmaster but wasn’t relevant enough in most fights. These changes make it more worthwhile and reliable to leverage ranged gameplay to generate this unique effect.

It was never intended to let any Bot inflict Stun to an enemy during that enemies’ Special animation. This has led to several issues, and breaks a rule of gameplay in an uncomfortable way. This Synergy with Starscream was so potent that it made Jetfire feel reliant on a specific team. We’ve kept a Synergy between them, but Jetfire is now more viable on non-Starscream teams.

The extra hit of Armor Break is an additional chance to remove an enemy Armor Up. This Armor Break is now more in line with what to expect from a Special 2, and from a Tactician Bot.

BUMBLEBEE (DARK OF THE MOON)

We recognize Megatronus as one of the most effective Bots. We don't want to dethrone him, especially after many of you have worked hard to acquire and upgrade him. We've reduced his overall effectiveness a bit by targeting his core stats, which ensure none of his unique functionality is compromised.

Version 8.2 is coming your way later this week, and kicks off not just one, but 2 large story arcs in New Quintessa!

Leaping from a Chrono-Vector test, Wheeljack and Jetfire discover they have entered a parallel time-line to the one they left. They are cut off from contact with the rest of the Autobots and have discovered this world has yet to face the destruction of Megatronus and the awakening of the mysterious Titan that dwells below them.

Will they be able to stop the plans of Shockwave, unite their fellow Bots, and fight off the pulsing waves of darkness that threaten to overtake the planet? Find out in Act 4 Chapter 1: Autobots Turn!

The Start of a New 3-Month Story Arc

October's Spotlight mission kicks off a new story that will last until the end of the year, and will have ramifications that reach far and wide! 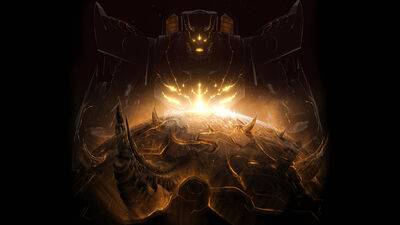 Released March 29
Guess what, Commanders! We're celebrating our Three Year Anniversary with a pretty stellar update! Check out the patch notes below!