Well, That's Just Primal is a Spotlight Mission that ran from January to February 8, 2018.

Unless I'd Do It Myself Edit

Add a photo to this gallery 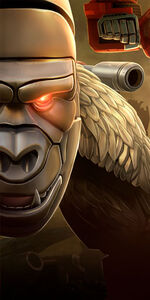 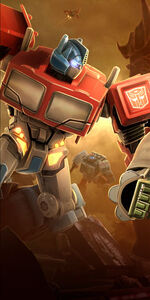 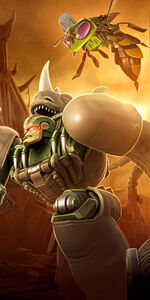 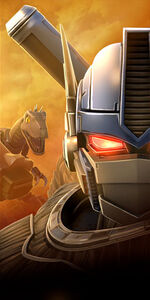 Retrieved from "https://transformers-forged-to-fight.fandom.com/wiki/Well,_That%27s_Just_Primal?oldid=6161"
Community content is available under CC-BY-SA unless otherwise noted.